The Meaning of Hope 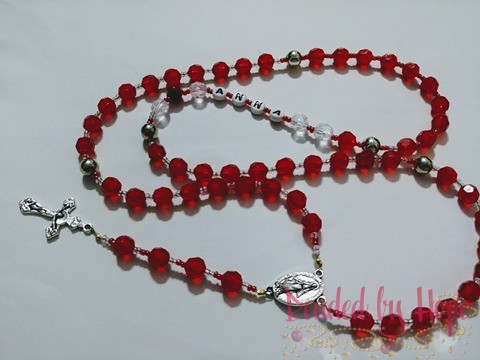 Whenever I introduce myself to someone for the first time I always get asked one of two questions.
1. Is that really your name?
2. Who named you?

Very few people know the origin behind why I was named “Hope”. So here we go. I was born in a very small hospital in Harlem called Flower Fifth Avenue. My mother tells me that her heart stopped twice while she was delivering me. She says she can remember the stench of alcohol from the Doctors breath because he had a hang over from drinking on Christmas night. On December 26, 1977 in the wee hours into the morning a new chapter of life began. My Grandmother gave me this name. These are her exact words as to why my name was chosen.
“A year before you were born I was hit by a car. I had to learn how to walk, talk and eat again. We lost everything. We relied on hope and prayer to get us through. When your Mother told me that she was having a girl. I asked her to name you Hope because it helped us to survive.

This evening I took a much needed break from everything and decided to watch a movie. I stumbled across a flick called, “Gimme Shelter”. The main character of the story is a pregnant, homeless teenager named “Apple”. Apple struggles with the decision to keep her baby while dodging her abusive Mother who is a drug addict. Eventually she finds a good support system and ends up giving birth to a beautiful baby girl.
By the end of the movie I’m a mess. My emotions are all over the place. All of this makes me dig deep and question myself.
How do I juggle everything in my hands and add school to the equation?
Here’s the irony behind all of this. Apple names her daughter HOPE! This was definitely my nudge from above that it’s time to leap again.

Remind me to thank my Grandmother for the meaningful name.

Hope: Is the power that gives a person the confidence to step out and try.